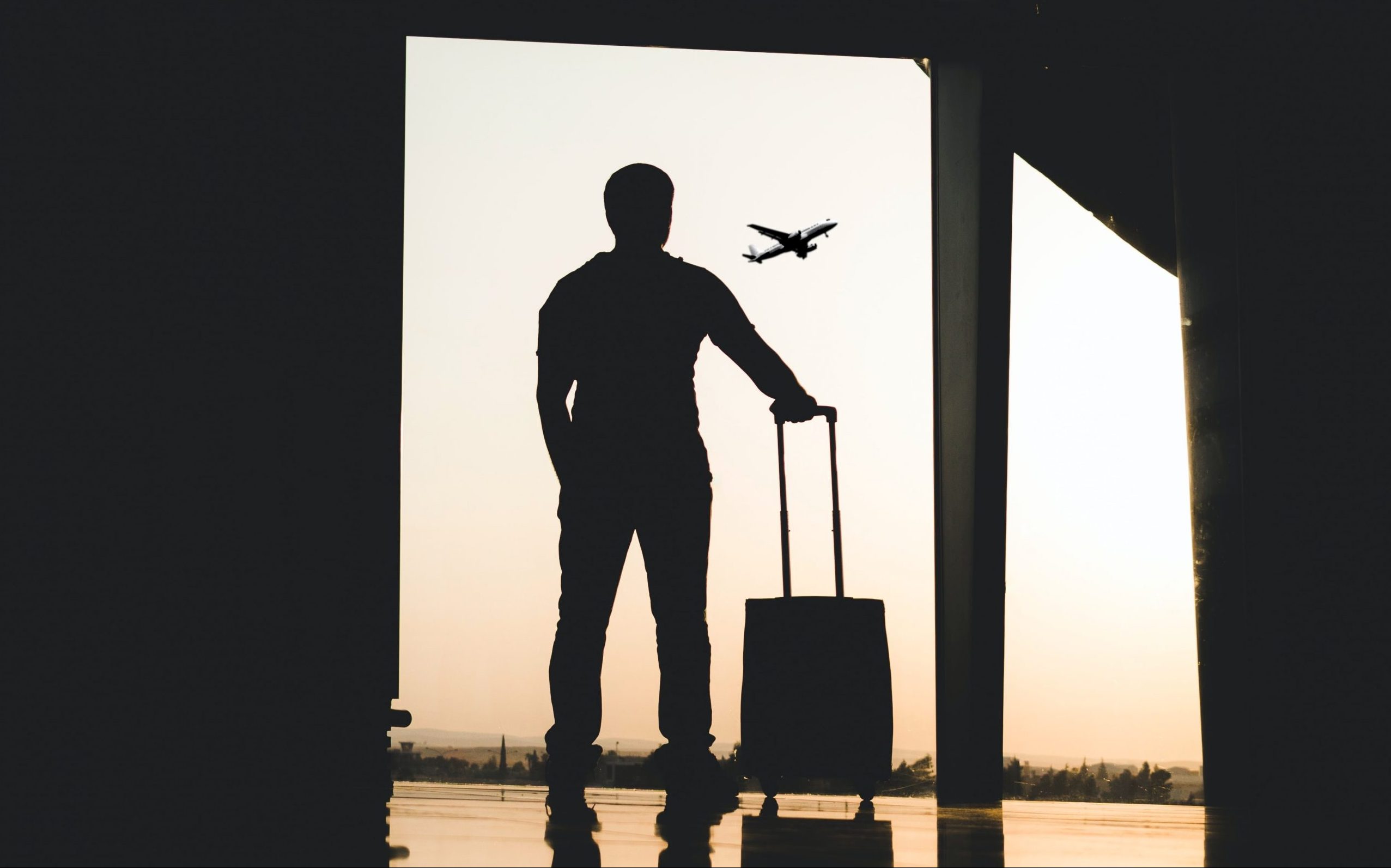 The Importance of Immigration

by Peter Akume
0 comments
This is an update from a blog originally published on December 4, 2020.

Immigration has never stopped in the modern history of humans. For the past 2000 years, we are moving and it is not hard to access what prompted our generations after generations to constantly move from one place to another.

Take your own example or the people around you. It is not possible that somebody you know or yourself, has not been immigrated from one place to the other in the last 100 years or so.

Immigration binds us together even if we all keep moving from one place to the other. We humans get bored with our own people quite easily and that’s why we welcome others into our culture. We learn from them and vice-versa.

During the Cold War era, immigration took a beating. And most of the world was shut to immigration. Post that and during the Globalization period, the world has seen so much immigration thanks to modern technology and ways of travel. The Airplanes and ships had immigrated millions of people around the globe every year. This churning of human culture is great. Because we are becoming one human again. Except that we are bigger in population from when we were one, when we started from Africa thousands of years ago.

Immigration is very important for the existence of humans as no one group of people(country) is good enough in everything. We all need something from everybody.

First Generation Immigrants are people who have chosen to make another continent their home.

Immigration is perfect in that it can provide people with job skills that perhaps Nigeria’s educational system has not been able to provide enough for its youthful population. We have 200 million + people in this country and of those 88 million are millennials (people in their 20s or less).

However, millennials are some countries’ highest priority – no matter where they are from or race.

In order for economy to grow, other countries needs a young and growing population. If their population shrinks, so does the economy and a shrinking economy is bad for everyone.

Countries abroad does not bring in immigrants for the benefit of those people although that is a happy side benefit. Countries abroad brings immigrants in as an exercise in enlightened self interest for their economies! If managed properly, immigration can bring talent to these countries that they long sought for but are in short supply.

Whilst some Nigerians argue that they pay their way to thrive in society and enjoy less in benefits. They contribute nothing but the labour of passion for working. The problem is that the economic indicator that appears to matter most to ordinary people – wages – is what makes them dislike immigrants!

Is immigration something positive for the world?

D-Prize Challenge for Social Entrepreneurs to Fight Poverty (US$20,000)